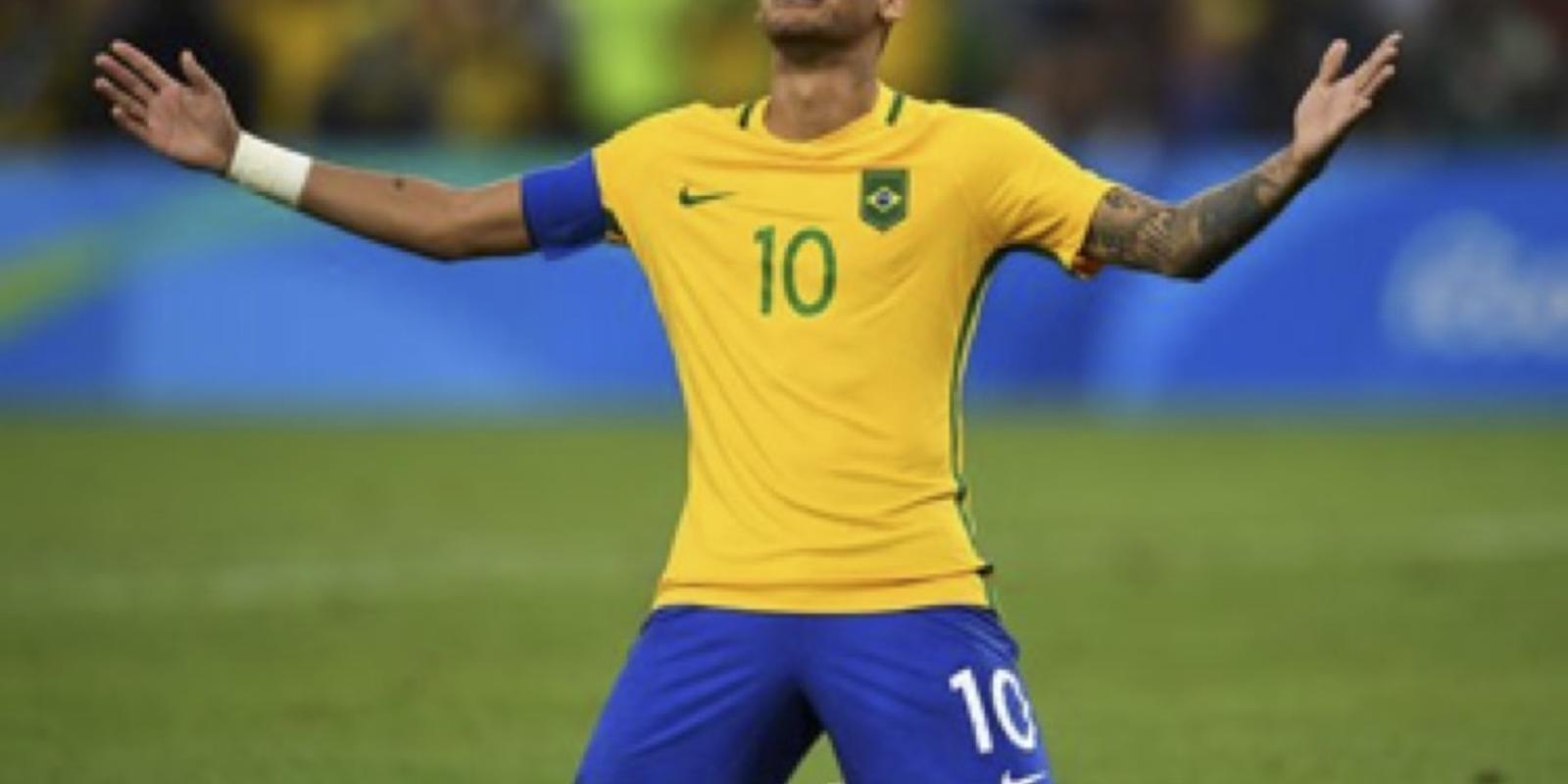 How do you tell a story that keeps an audience on the edge of their seats? It’s a puzzle we continuously try to solve, but, at the Olympics, the stories continuously flow like the athletes in the Parade of Nations. I was fortunate enough to be in Rio and witness two of the greatest stories of the Games in action. They featured two heroes, each internationally known through one name.

You know their stories. And I know I will never forget them.

I went to the Men’s 100M Final, where Bolt won his third straight Olympic gold in this event. I also attended the Men’s Football Final, where Brazil defeated Germany in a shootout to capture their first  ever gold medal in football. The two events were on the opposite lengths of time, with the former lasting just 10 seconds and the latter enduring for more than 120 minutes. However, they both managed to serve up epic drama and electric results.

Where Bolt entered Rio as a conquering warrior and people’s champion – and would later cement his status as Olympic legend with his triple-triple Gold medal accomplishment – Brazil’s football team was the both the nation’s sweetheart and the underdog. They found redemption in overcoming its historic struggles in Olympic football with a defeat of its long-time nemesis Germany. As an attendee at both events, the historical magnitude of both the outcomes was clear and the joy universally embraced. However, the story of Brazil versus Germany for the gold medal at the famed Maracanã Stadium in Rio set up one of the most amazing experiences – and stories – I’ve ever been a part of.

The biggest difference between the two stories was emotion. People in Rio admired Bolt for his amazing accomplishments, but they poured their heart out for Neymar and the Brazilian football team. Logically, Brazilians would have a deeper connection to the Brazil football team than athletes from other countries. However, the arena-shaking emotion could only come from their own deep-rooted story, one that centered on a nation’s passion and its quest over decades to secure its first gold medal. The story is even more unbelievable when the final action included the nation’s hero, Neymar, catapulting millions of people to exultation with one kick against the one team that they couldn’t previously get past (two years ago in Rio, Brazil lost to Germany in a World Cup semifinal match). Filled with struggle, this story seemed so much more fulfilling. Bolt’s triumphs were expected, but Brazil’s placement at the top of the podium was this nation’s ultimate wish.

As the story seemed to conclude in front of me with the people of Rio roaring with unrelenting (and contagious) happiness that seemed to jump through the TV screens of people worldwide. The moment was electric especially in light of how Neymar and his teammates endured the conflict, drama and seemingly endless struggle. At last, Brazil was the Olympic Gold medal winner in  men’s football. To me it seemed like the conclusion of a match, but, for the people of Rio it was the start of the new chapter filled with joy and renewed hope.

So what’s the storytelling lesson from Rio 2016 and the stories from the Olympics and now the Paralympics? It is that one of the most powerful ways to connect with your audience is through a story filled with emotion. And, if you do it in a remarkable way that elevates them, they just might chant your name to the skies. Or, at the very least, they become an advocate and share your story to all who will listen. This is no easy task and many companies will try valiantly to create a fraction of what was felt inside Maracanã. The challenge is even more daunting if success rests on what a hero does in the moment. I can – and likely will always – still hear echoes of “Bolt! Neymar!” ringing across the streets of Rio.