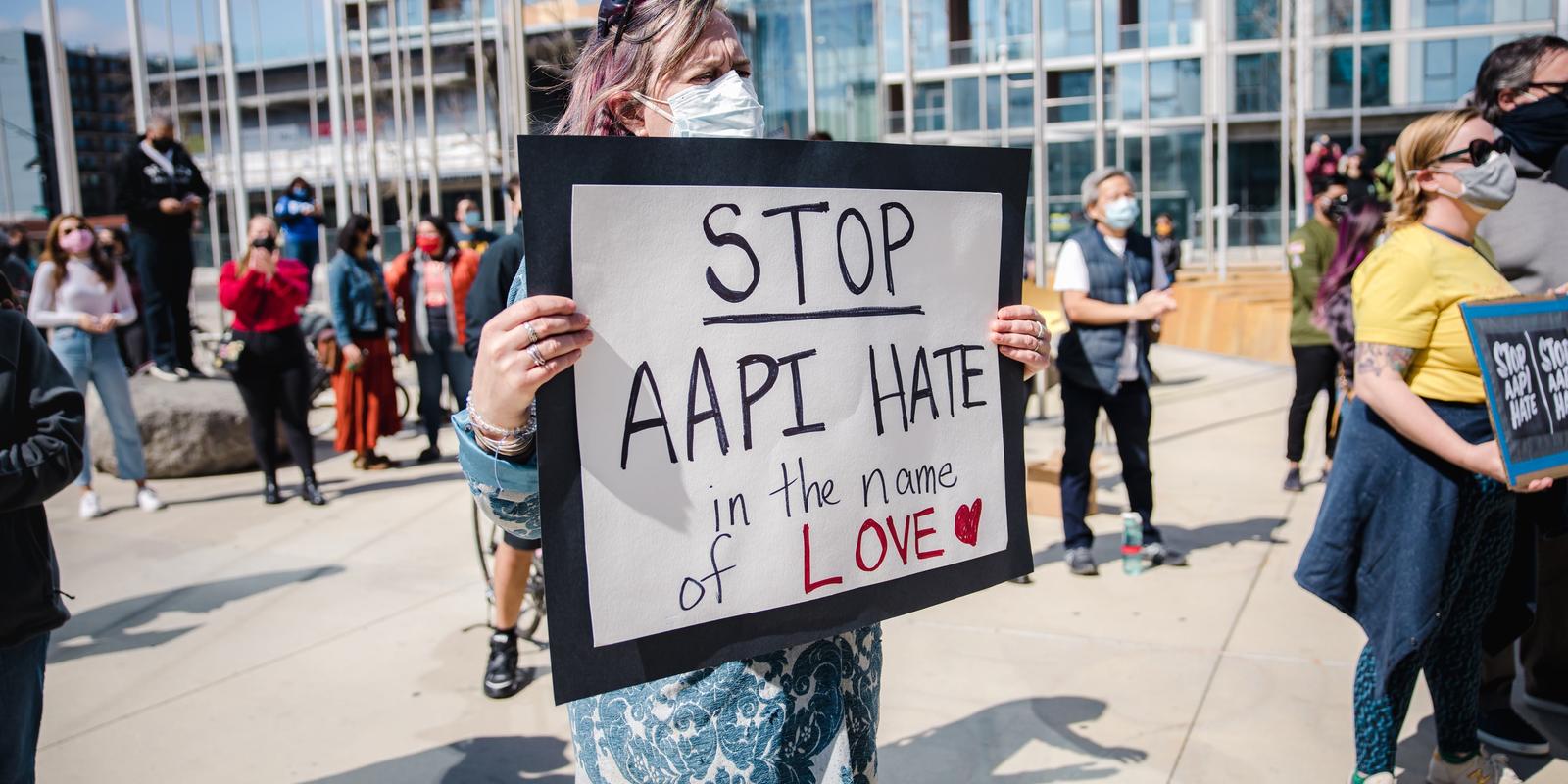 It’s been more than 30 years since President George H.W. Bush formally declared the first Asian American and Pacific Islander Heritage Month. Today, the Asian American and Pacific Islander (AAPI) community is in the spotlight once more. From Kamala Harris making history as the first female Vice President of both South Asian and African American descent, to activists advocating for the expansion of hate-crimes laws after devastating anti-Asian attacks, we are making progress toward a more equitable and inclusive world for the AAPI community, but there’s still more work to do.

During AAPI Heritage Month in May, Zeno Group hosted a virtual panel discussion with Sung Yeon Choimorrow, Executive Director of the National Asian Pacific American Women’s Forum (NAPAWF). NAPAWF supports AAPI women and girls to help influence critical decisions that affect their lives, families and communities. Together with Choimorrow, we explored the history, heritage, and diverse experiences of the AAPI community and how brands and allies can help continue to make progress for this community.

Below are a few key takeaways from the discussion:

Curriculums that touch on Asian American history are most likely to focus on two historical injustices: the Chinese Exclusion Act of 1882 and the internment of Japanese Americans during World War II. However, even this limited curriculum does not showcase the complex, vibrant, and diverse history of Asian Americans and Pacific Islanders and rarely discusses ongoing anti-Asian discrimination spanning back to when the first immigrants came to New York in the early 19th century.

The AAPI Community is Diverse and Growing: When discussing the issues facing Asian Americans today, it is essential to understand the diversity and size of the population. A recent Pew Research study found “a record 23 million Asian Americans trace their roots to more than 20 countries in East and Southeast Asia and the Indian subcontinent, each with unique histories, cultures, languages and characteristics.”

Population growth will continue, “Asian Americans are projected to be the nation’s largest immigrant group by the middle of the century,” further growing the community’s impact on broader American life and culture.

AAPI women are especially at risk of violence and hate. Choimorrow’s organization, NAPAWF, published a survey in March 2021 that found 78% of Asian American women said racism has impacted their lives at least “a little”, with 49% saying “it affects their lives greatly”. More than half of AAPI women (55%) reported enduring racist incidents in the last two years.

‘Model Minority’ is a Myth: According to Harvard Law, the term “model minority” surfaced in popular media over half a century ago. The label refers to a minority group perceived as notably successful—especially in contrast to other minority groups. Most often, “model minority” is cast on Asian Americans, who are over-generalized as academically, economically and socially successful.

This notion of a model minority is rooted in stereotypes, perpetuating a narrative of Asian American children as whiz kids or prodigies, women as “Tiger Moms” who force success on their children, and men as prestigious and successful (but not in leadership positions) in fields like medicine and accounting.

As Choimorrow explained, this pervasive myth perpetuates the "otherizing” of Asian Americans as inherently different from other Americans. By feeding into the idea of Asian Americans being accepted by white people and closer to “whiteness,” the myth seeks to erase anti-Asian racism.

Like all stereotypes, the myth erases both individual and cultural diversity. Data about Asian American achievement lumps an incredibly diverse population together into a single monolith. Choimorrow pointed to the wage gap as one example: several AAPI ethnic subgroups experience some of the widest wage gaps among women, such as Cambodian women earning merely 61 cents to every dollar white men made (compared to Taiwanese earning $1.25). Ignoring these nuances means communities that lack resources and economic infrastructure then fall even further behind, as public policy and funding continue operating as if all Asian Americans experience prosperity.

Be an Ally Now: Everyone must play a role in creating a more equitable, inclusive future. Allies must listen to the lived experiences of Asian Americans today and take action against anti-Asian hate. For many, this starts with education, as most people—including many Asian Americans— only actively learn AAPI history at their university or college, if ever.

In pursuit of inclusion and equity, we must ensure that Asian American history is part of the American history, and not just designated to a college elective or a brief section in a textbook. Choimorrow parted with an inspirational and actionable mission for allies and brands seeking ways to support the AAPI community beyond every May: by finding ways to value human life and continue these efforts far beyond the pandemic.

For those interested in learning more, Choimorrow recommends the following resources: 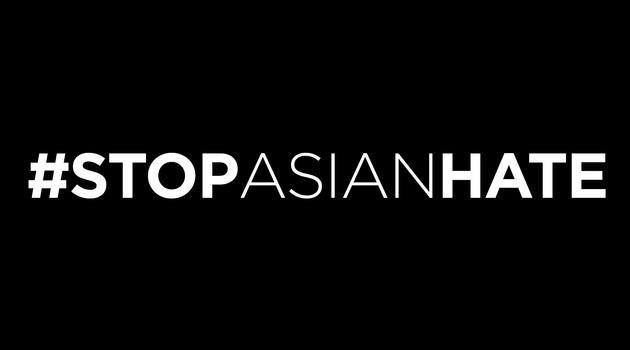 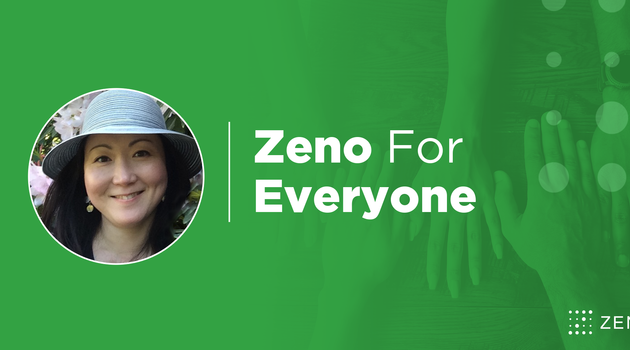