Communications Leaders: At the Center of Seismic Change 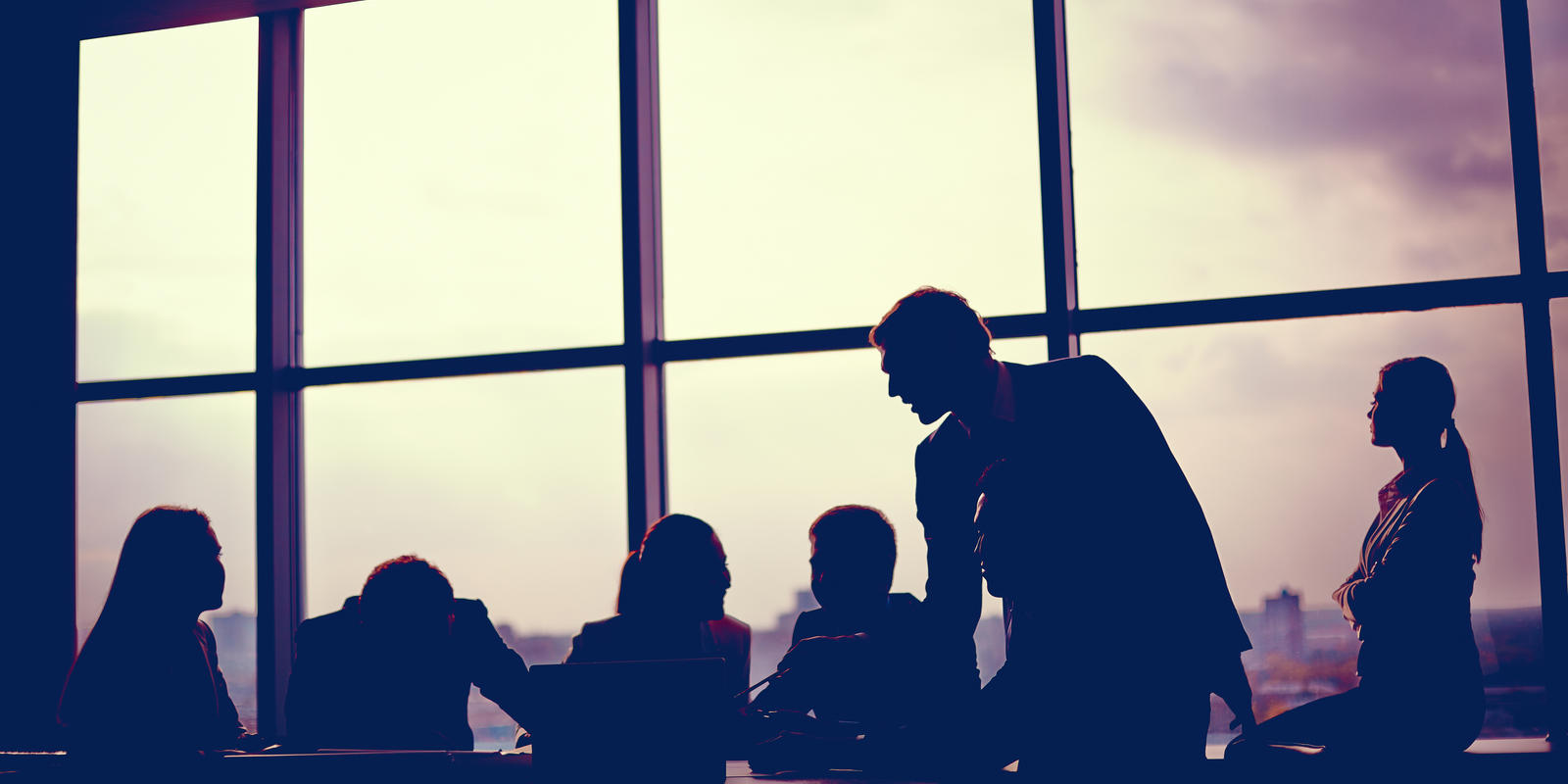 Last week, I visited Boston for the annual meeting of the Arthur Page Society, arguably the world’s premier organization for senior-most communications leaders. Beyond the great networking, I was grateful to attend for this reason: To be reminded again of the important role that Communications professionals are playing today in a world of transformation and change.

Driving the point home was a compelling study by the Page organization that served as the gathering’s inspiration. Entitled, “The CCO as Pacesetter,” it spoke to the complex responsibilities of today’s Chief Communications Officer.

Even before the arrival of recent trends that are upending industries, careers and societal values, the world’s most senior Communications Leaders had complex roles. They worked across the C Suite. They dealt with news media. They often led crisis recoveries. They helped cultures work, enterprises reflect their value and reputations keep their luster.

Now, they’re looked upon to help organizations of all kinds (companies, non-profits, education institutions, government entities, etc.) articulate responses to unprecedented new forces that are reshaping our world, such as artificial intelligence, automation, online commerce, and the implications of having so much supercomputing power in the palm of our hands.

Indeed, Page found CCOs today (and, I would argue, most senior Communications leaders) are leading as:

Another impactful moment came when a speaker from The New York Times told our Page audience that 48 percent of newsroom jobs have been lost between 2008 and 2018.

This should concern every American, as I can’t imagine our democracy without the full range of voices that make up today’s free press -- newspapers, TV networks and stations, satellite and terrestrial radio stations, blogs and other online publishing, including the individuals who give voice to platforms, such as Twitter, Facebook, and Medium. As a PR professional, I do not celebrate the fact that there are six PR professionals for every journalist. It further troubles me that there are some in our profession who would undermine the pursuit of truth that journalism is often at the forefront of through “spin,” or lies.

Still, the Page Society has reminded me that, whereas I had once hoped to make a difference in the world as a journalist, I have a tremendous opportunity from the inside of companies and organizations to make a difference as a professional and a leader. As the Page Principles state, “Tell the Truth. Prove it with action. Listen to stakeholders. Conduct public relations as if the whole enterprise depends on it. Realize an enterprise’s true character is expressed by its people. Remain calm, patient and good-humored.”

In the future that promises more change and uncertainty, the opportunity to provide that brand of leadership has never been greater.