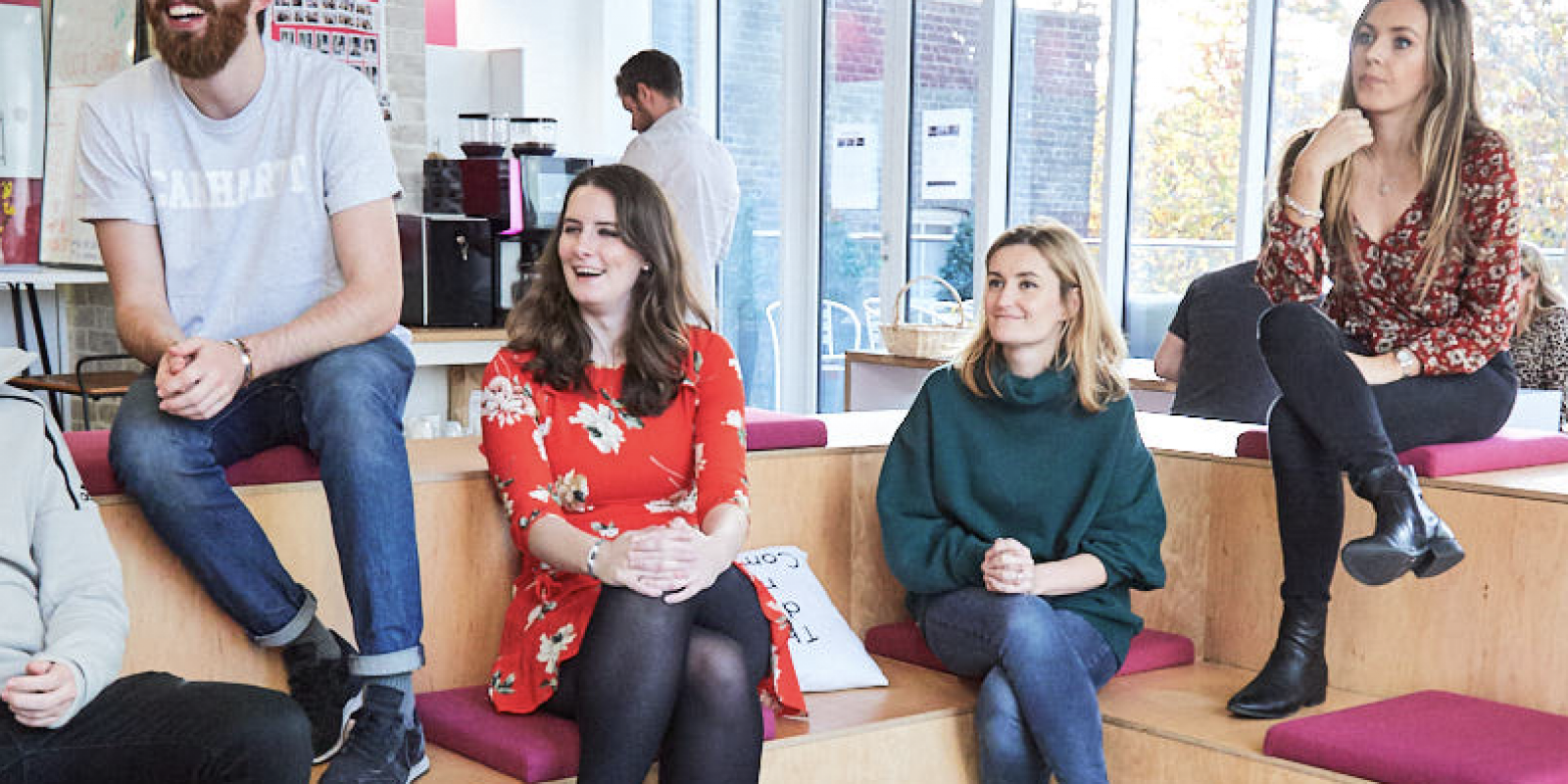 Against a global backdrop of persistent social, economic and cultural change, Zeno Group conducted a new global study on the “Barriers to Employee Engagement” that looks closely at employees’ concerns about their workplace and how those issues, left unchecked, are standing in the way of effective engagement.

Zeno surveyed more than 4,500 employees in Singapore, Canada, the United States and the United Kingdom asking employees about their attitudes toward their jobs, the effectiveness of the communications they receive to perform in their roles, and their specific concerns around current issues prevalent in the workplace.

The study revealed widespread concern among employees on current business topics like job loss due to automation and generational differences on issues such as work-life balance, with the overall findings pointing to a clear call to action for communicators and management.

Most notably, our study found that a company’s mission and values, the clear starting point for corporate behavior and decision-making, are now in question. As many as 44 percent of respondents globally said they are concerned about their own company’s mission and values. More specifically, a significant number of respondents said they “do not know what their company truly stands for or represents,” ranging from 30 percent in the U.S., 32 percent in Canada, 37 percent in the U.K., and as high as 54 percent in Singapore. For millennials – compared with all other generations surveyed – the level of concern about corporate values was greater, as much as 12 percentage points in the U.S. and 13 percentage points in the U.K.

The alignment on values is critical, especially when balanced with the study’s finding that 70 percent of respondents consider their job “an important part of their identity.”  At the same time, 87 percent globally say they want to work at a company where they “feel like part of a family.”

Zeno’s research also explored specific areas of concern in today’s workplace, based on prominent topics in the media. Respondents across all markets confirmed accelerating technology, work-life imbalance and information overload as major stressors in their jobs.

Automation Anxiety. Employees are worried that new technologies could put them out of work. The study found that 40 percent globally shared this concern (32 percent in the U.S., 35 percent in Canada, 37 percent in the U.K.). Singapore workers had the greatest concern at 59 percent.

Work-Life Imbalance. Despite flexible workplaces, the concept of balance remains a mirage for many workers. In the U.S., 57 percent grapple with the issue. Notably, across all markets, it’s millennials who are most concerned about the issue — as high as 65 percent in the U.S.

Information Overload. As communication channels expand and volume grows, respondents say they have trouble keeping pace. In the U.S., 44 percent of employees are concerned about information overload – with millennial managers most concerned at 51 percent.

Along with their overall concern about these critical workplace issues, a majority of respondents globally believe their companies are “not making progress” on these issues.

A CALL TO ACTION FOR MANAGEMENT

Amid all these concerns, the research suggests that employees are not getting what they want from the boss – clear, relevant communications that will enable them to do their best.

Zeno’s “Barriers to Employee Engagement” study is based on research fielded by Zeno’s primary research team via an online survey instrument to 4,500 employed individuals in the United States (1,500), Canada (1,000), United Kingdom (1,000) and Singapore (1,000). The overall sample has a +/- 1 percent margin of error, with a 95 percent confidence level. Individual country data has a margin of error of +/- 3 points and a 95 percent confidence level.