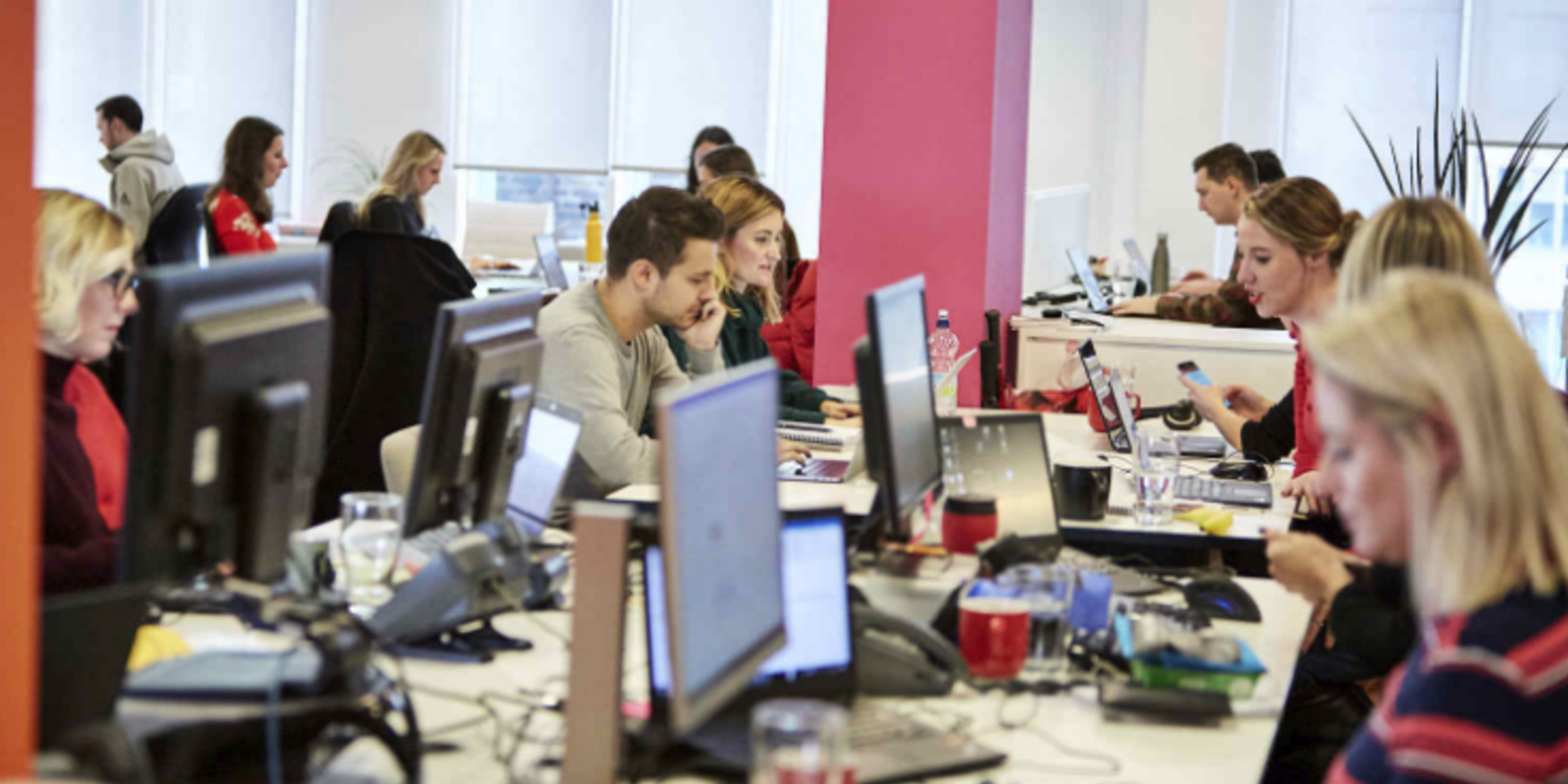 A month ago, after 20 years of practicing Corporate Communications at Fortune 100 companies, I did something I had never done before in my career: I joined a growing mid-sized global communications agency. I went from being a senior executive among tens of thousands of employees, to becoming a senior leader in a team of 500. And the experience has already resulted in some early takes that I can’t help but share, especially with my friends in Corporate America.

“Org” charts are over-rated. In corporate life, when things don’t go right, we often turn to structure and organization. Things aren’t working? Let’s reorganize. In my new life, teams regularly assemble and disassemble in response to client needs and in ways that could never be expressed in a static org chart. Senior leaders take cues from junior players, and vice-versa, and reaching across silos is the norm. There’s no need for a pre-meeting to determine who will be in the next meeting. People simply collaborate, humanly so, to solve problems as colleagues and teams. This is where Corporate America’s focus on culture is spot on and must continue, because org charts are not what inspire people to work better together. It’s leadership, culture and purpose.

Generational diversity is a bigger deal than we think. I’m a father of three young adults, so I've gained some insight into the next generation. But now that I work at a company where the majority of the workforce is Millennial or Generation Z, I'm able to see daily how the next generation leads, creates, disrupts and problem-solves. It has left me believing that Corporate America must do more to promote generational diversity if it hopes to succeed at serving a U.S. market that’s increasingly being influenced by the ends of the age spectrum. Nielsen says Generation Z, at 26 percent, is our country’s largest demographic. Pew Research notes older Americans — those 65 and older — are working longer than any of their earlier peers. If we can focus on improving how generations work with each other, we will likely boost overall D & I efforts, because no cohort is more racially and ethnically diverse than Generation Z. So, lunch with someone younger or older than yourself. Assign a big project to a young high potential, or pair up a seasoned vet with a recent Millennial hire. There is much we can learn from each other.

Tech adoption must speed up. I worked in Corporate America for 20 years and worked at newspapers for a decade. In both worlds, the rate of technological change often seemed glacial. Work tools just never seemed to keep pace with the progress you saw in news reports. We milked the shelf life of software and lugged heavy laptops. Then the challenge of accelerating progress only got harder once cybersecurity became a right and mighty priority. And yet inside my new company, the technology revolution unfolds in the app-fired ways of Dropbox and Slack, Office 365 and Google Docs, Instagram and WhatsApp. Not to mention the ability to do everything on your phone that you could do on your laptop — everything. My hope for my friends in Corporate America is that the C-suite becomes as tenacious about arming its people with 21st century tools as they are about the many cybersecurity, data and cost challenges they face. Our country’s capacity to innovate may well rely on it.

Risk and failure must inspire, not frighten. The stakes in business can be huge, particularly when billions of dollars of capital are involved, and decisions can impact the lives of millions of customers. It’s understandable that the awareness of possible risk and failure arouses stress and anxiety. But I marvel that in my new, more entrepreneurial environment there is less dwelling on failure and loss. The pace of business just doesn’t allow for it. If a pitch falls flat, let’s learn from it, quickly, and move on. If we want to produce creative work, let’s test the boundaries of what’s possible. If business circumstances have changed, let’s adapt – fast. The spirit is good ideas can come from anywhere – from the top of the organization to our empowered interns – and some degree of failure is expected and to be learned from. And, yet, how many meetings have we all attended where the brainstorming has felt inhibited due to some unsaid fear in the room?

At a time when it’s imperative to innovate and adapt to a rapidly evolving business world, there has to be a way to use the risks and failures we manage to also inspire us. Or else, what we really risk experiencing is the failure to grow.