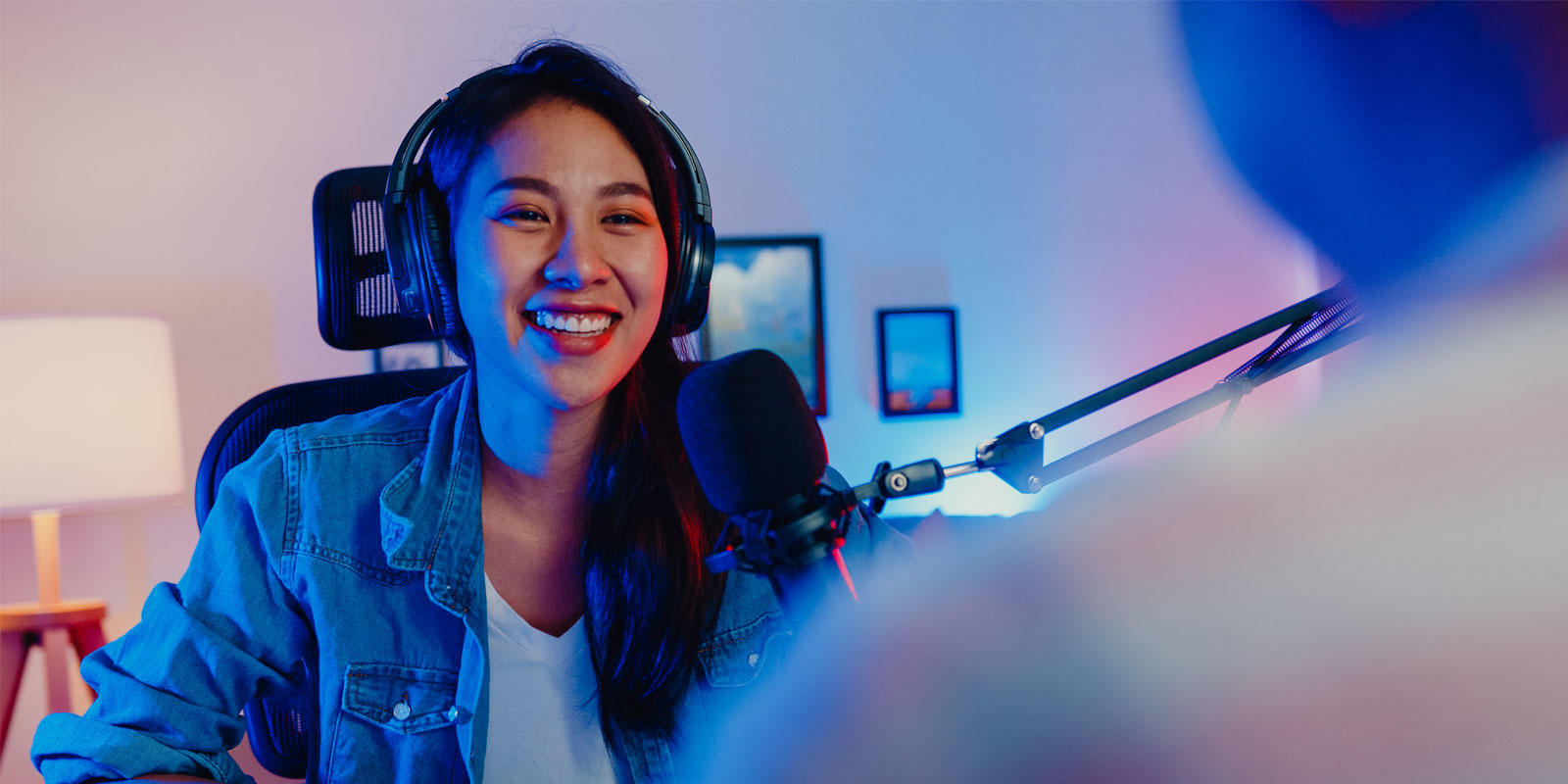 The meteoric rise of digital audio has many companies, brands and marketers alike listening up and doubling down.

Today digital audio is right behind video for most-used social media content. According to IAB, podcast advertisement spending has increased 19% year-over-year and is expected to surpass $2 billion by 2023. Branded podcasts are also rising in popularity – some award ceremonies, like The Webby Awards, now offer it as a category.

Yet, audio continues to evolve, going beyond the prototypical podcasts. Audio now has several areas that deserve an organization’s attention as platforms and audiences are broadening. Here are five reasons to integrate audio into your digital strategy now:

1. Gen Z’s Growing Audio Appetite (and its Insatiable): The Alpha Generation are listening to podcasts, evident with Spotify reaching ages 2 to 5 through CoComelon Story Time. According to Edison Research, 56% of podcast listeners are ages 12 to 34 and growing. CEO of Tinkercast, Meredith Halpern-Ranzer, told the Hollywood Reporter that more audio content is becoming available for children “and a lot of bigger companies are seeing this as a white space that has a lot more potential.”

YouTube Podcast Executive, Kai Chuk, is rumored to centralize podcasts on YouTube.com/podcasts. This page will be for audio-first creators with the ability to integrate YouTube data and industry-standard podcast measurement platforms. YouTube podcast creators can partner with a brand for a special episode or a brand channel could host their own podcast.

3. Audio Data is Evolving for ROI: As more brands are placing ad and production dollars in podcasting there is a demand for improved analytics to show better ROI. Omny Studio’s new tool, Ad Marker Rules, attempts to address this issue by automating ad marker functions to avoid a missed spot. The goal is to maximize revenue and satisfy the advertiser with the production of the podcast.

Addressing the talent side of data, United Talent Agency’s launch of Audio IQ will broaden agent and client deals as data will be measured on podcasts and audio. This is additional data collecting to TV and box office performances as the talent work in the audio industry expands.

4. Apps Tune into Audio: Tapping into audio created by talent, Amp is an app in beta that allows creators to host a live music show as Amazon covers the cost of the music licensing. Hosts can interact with their audience like a radio show, but from anywhere. Amp is bringing radio to digital -- away from HD channels – with celebrities like Nicki Minaj, Travis Barker, Guy Raz and more.

Audio also lives on the internet in areas like Twitter Spaces, Spotify Live and social audio apps like Clubhouse. These audio-focused areas allow users to communicate with each other through live audio conversations. Clubhouse is playing a pivotal role for its users by protecting them with a new privacy setting, since it has become the main platform used for those directly involved in Russia’s invasion of Ukraine.

5. Viewers Will Interact with Radio—Podcast— Stars: Often when a video supports a podcast, it’s a static image with audio waves. Large podcast network, PodcastOne will soon utilize Adori Labs’ YouTube interface, allowing listeners to interact with audio through linked images and social feeds on an episode’s video. Spotify now offers interactive video production to its podcast creators. And for those who prefer an American Sign Language (ASL) translation of a podcast, Radiolab released their first ASL translated video of the episode, The Helen Keller Exorcism.

While podcasting has already established itself as a digital platform for brands, digital audio is still being experimented with and explored.

As audio continues to evolve in apps and podcasts, we’ll see user experience improved, new ways of cross promotion and a deeper understanding of digital audio data. The year-over-year growth in this industry proves that audio belongs in every digital strategy. 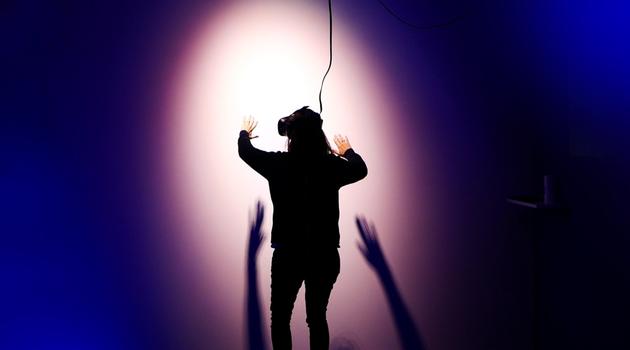 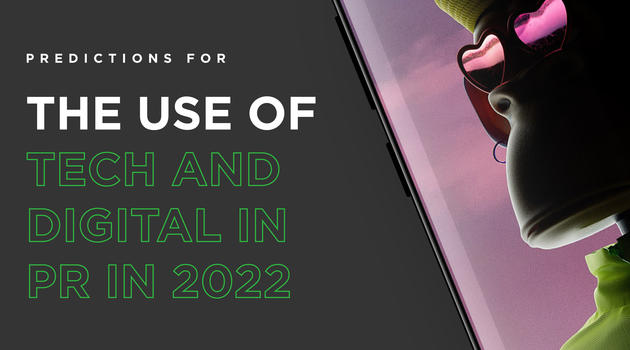 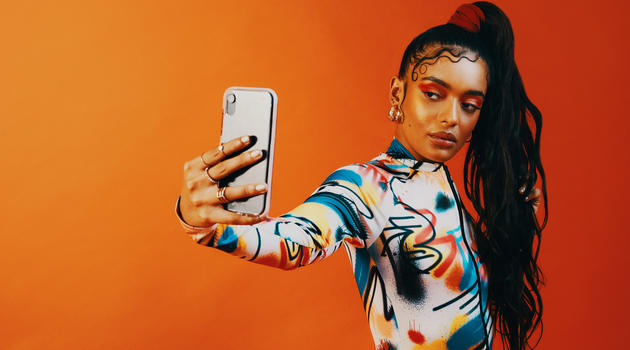