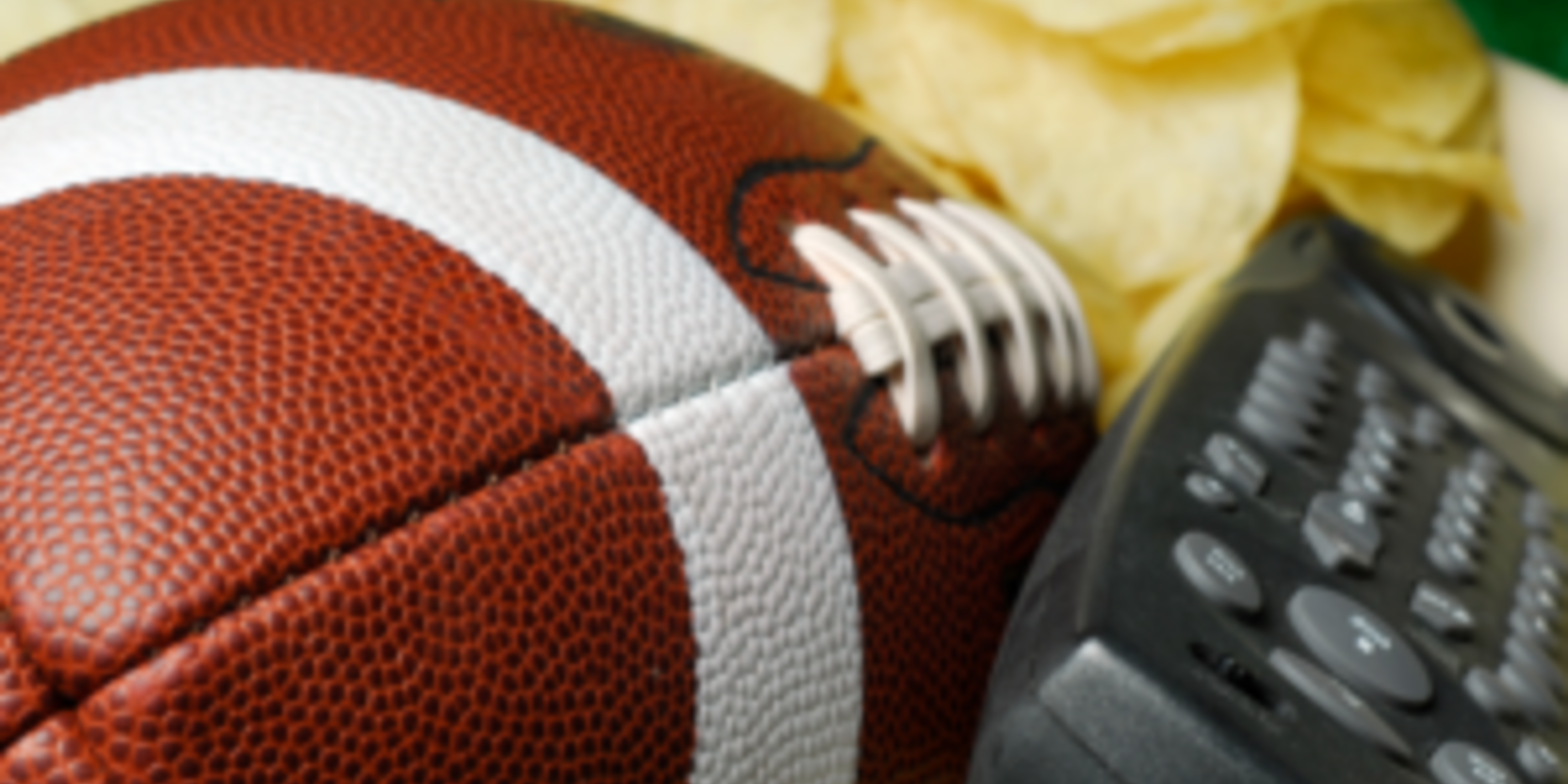 The Super Bowl is regarded as the most prominent and expensive marketing event of the year ($5MM for a 30 second spot in 2017), placing a massive amount of pressure on brands to not only create a winning advertisement but to maximize their investments with digital support that allows their content to live on after the game.

This necessity of doing so has changed the game. With brands being forced to consider campaign elements from all angles – TV spot, social support, talent, live components, on-site activations, etc. – the conversation has evolved from just judging the funniest commercial to the best overall strategy. With the high cost of entry naturally raising the bar of competition for share of voice each year, in their efforts to “win the Super Bowl,” brands are providing the industry with new insights and trends to learn from.

Super Bowl LI was no different, and Zeno was proud to support multiple Super Bowl sponsors this year including Anheuser-Busch, Intel and Kia. It was an epic event on and off the field, featuring a variety of digital marketing trends we need to be aware of. Integrated communications professionals should be mindful of these trends when brainstorming for their clients:

Congrats to everyone at Zeno who supported our clients at Super Bowl LI!