Google, machines and a new dimension in earned media value? 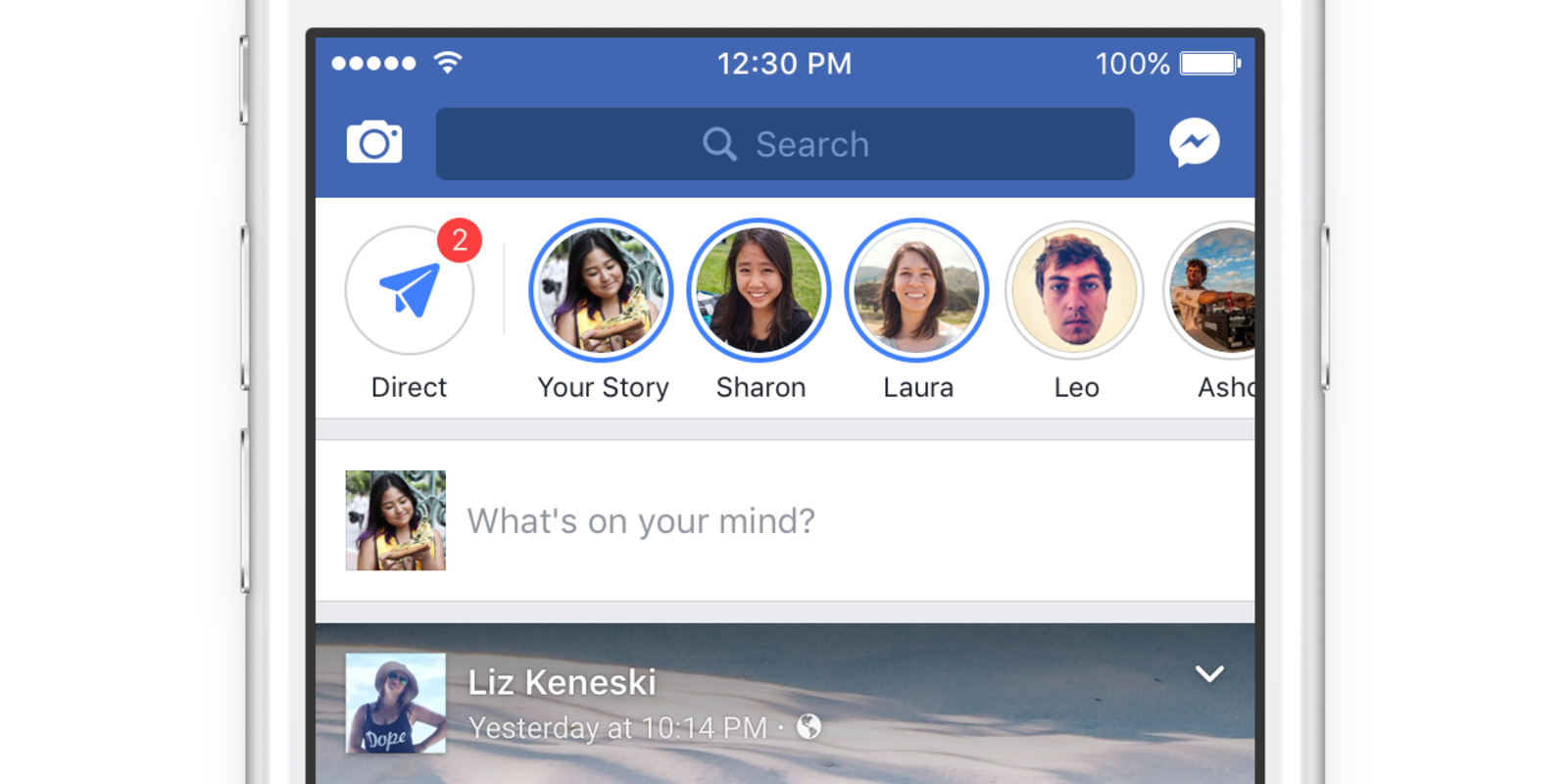 Outcomes as well as outputs.

The (can of worms here of course) irrelevance of AVEs.

We all know that communications – specifically, earned media – has made small but significant strides in recent years towards being more data-driven, and so more measurable. Our ROAR methodology is one example. Bit-by-bit, the application of science is bringing more commercial meaning to our editorial craft.

Which means that the news of Google Attribution, and its intentions to dig far deeper than the last click to understand the paid media journey people have been on before parting with their cash, raises the obvious issue of whether earned media may come within its sights too.

“The presence and absence of marketing touch points across channels and across campaigns will either decrease or increase the likelihood of a conversion,” says Google.

So it’s not much of a stretch to imagine how earned content can be assessed as part of that, and machine learning applied to determining, in Google’s view at least, the part that it played in driving a sale.

The challenge, though, is that people may already be sensitive about the extent to which they are tracked online, and machines giving a black and white account of their behavior will always be subject to people acting differently to throw them off the scent. Because not all of us surely want to reveal precisely how we’ve been influenced.

Time will tell, as Attribution is still only in beta. But correlations between online behavior in viewing content, and offline purchasing monitored by location and transaction, is a potential new dimension in measuring earned value, though one that will need some careful handling if it does materialize.