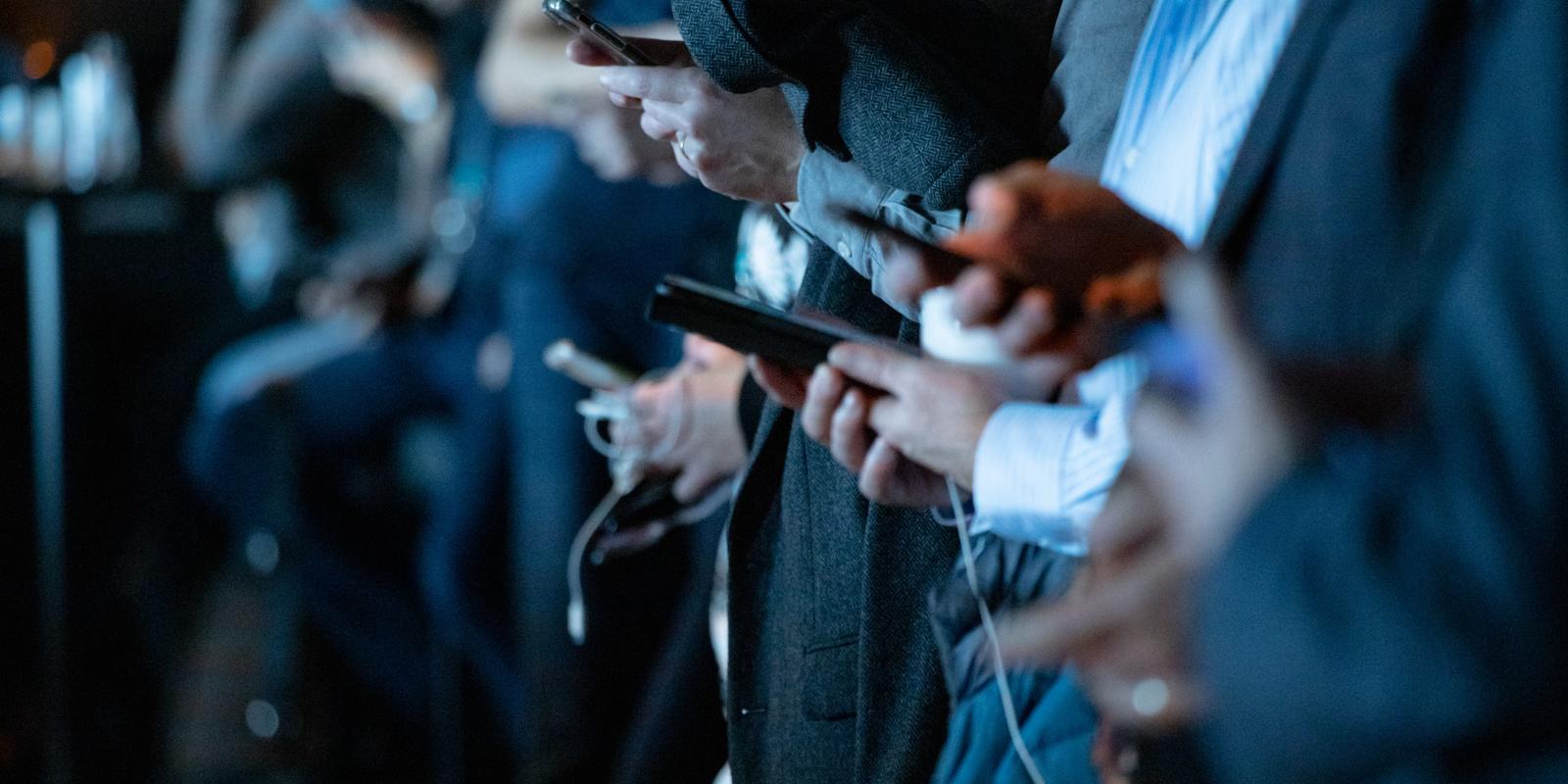 As the race for the Democratic nomination intensifies, candidates are beginning to up the ante on their marketing and PR efforts. This year’s candidates have focused their efforts on social media, memes, and digital organizing, the use of online platforms to identify, engage, and mobilize campaign supporters to take action.

Last week Former New York City Mayor and entrepreneur Michael Bloomberg launched a highly-coordinated meme campaign partnering with various meme accounts including, the ‘Jerry Media’ network and the popular page @fuckjerry (nearly 15 million followers strong). An example of a post from the campaign can be seen here, this one from the popular satirical page @middleclassfancy.

This content burst was executed over multiple pages at the same time which stopped people in their feeds by noticing the repeated theme, format, and messaging across various networks. Many users, such as the popular meme account @kalesalad, commented that they received a flush of DM’s from Bloomberg the night of Feb 12. The strategy seems to be paying off from an awareness and earned media standpoint, as users, influencers and mainstream media have commented on the content.

While mass posting and similar formatted posts can be an effective strategy for brands in grabbing attention (similarly to the Fyre Festival orange square, also done by Jerry Media), they should be evaluated on a case by case basis as there is a thin line between mass awareness and overly saturated content. When evaluating an opportunity it’s important to ensure the content and the posting cadence helps to achieve the campaign goal.

Days after the campaign launched, Facebook changed its paid political influencer guidelines which will now require posts to use its branded content tool. This is in addition to using ‘#sponsored,’ ‘#ad,’ or ‘#partnering with’ in the caption. Brands have been abiding by these guidelines in order to continue promoting their paid influencer content online, but Facebook went back and made changes based off of initial feedback since this is a brand new strategy in the political world. FTC Commissioner Ellen L. Weintraub stated, “This is a new kind of activity that simply didn’t exist when the rules for internet political communications were last updated” (CBS News, 2020). Zeno Group recommends using both in platform and caption disclosures in order to comply with the FTC’s and Facebook’s guidelines in addition to communicating full transparency with the consumer.

Brand marketers and corporate communication professionals can take note of the difference in strategies of political campaigns as a guide to their influencer and branded content assets. At Zeno Group, we activate an integrated approach where we pair trusted voices and content with paid amplification in order to reach a larger audience. This approach ensures the consumer doesn’t feel the content their viewing as inauthentic while still generating visibility with audiences an organic post would not be able to access.

While it may have seemed unlikely a decade ago, we’re living in an age where brands and politicians are looked at in the same way, and social media content, paid, and influencer amplification is the vehicle driving the conversation. Look out for boundaries to continue being pushed, this is only the start.