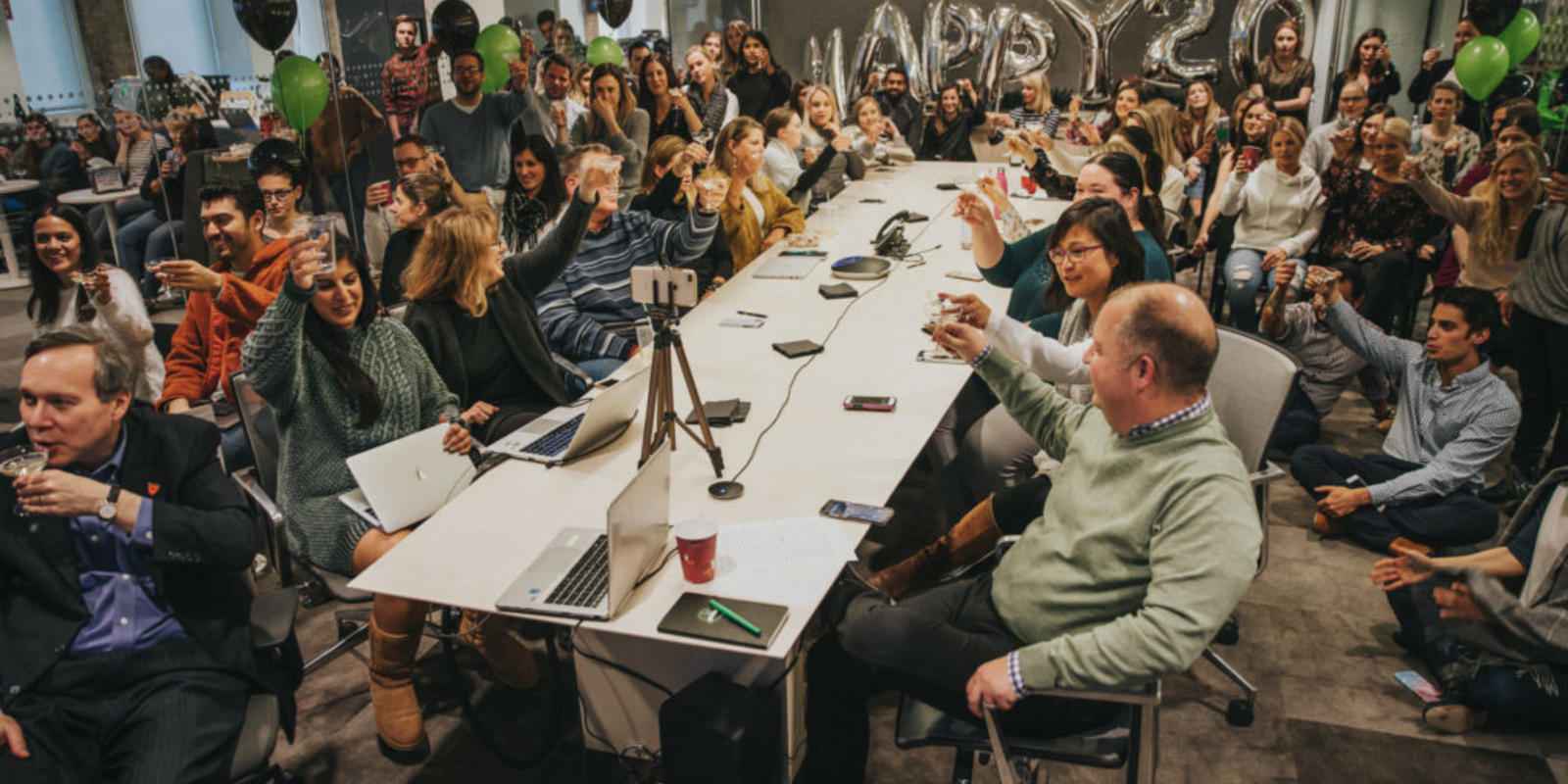 We had a celebration this week: the 20th birthday of Zeno Group. This firm has become the best of the mid-sized players, a remarkable achievement in a hotly contested market.

Zeno was born as PR21 in the fall of 1998, short for “PR for the 21st century.” My father Dan wanted to start over again. He had handed over the CEO reins of Edelman to me in 1997 and was bored as chairman. We had a major client conflict with Edelman working globally for Ericsson and Dan having brought Motorola to the firm through his long association with the founders, the Galvin family.

Famously, Dan went to the new firm’s first big pitch, Whirlpool, with Will Sullivan (then CEO of PR21) and Grant Deady (current head of Zeno Chicago). The client loved the creative but was nervous about going with a startup. My dad’s final line as the pitch ended: He said he would oversee the business and make sure it went well. It was a winner.

The firm went on to build a strong reputation in brand marketing and health. But after the dot-com bust in 2002 and through the Great Recession of 2008, it went sideways. Then Barby Siegel joined as CEO.

Barby has increased the revenue by seven times to $75 million and evolved the firm, leveraging its foundational roots in consumer into a fully integrated communications agency at the nexus of brand, corporate reputation, and business and societal impact. The client list is exemplary including brands and companies such as Kia Motors, Netflix, Astra-Zeneca, AT&T, ABB, Coca-Cola, Hershey’s, ASICS, Scotts Miracle-Gro and Phillips Health. The firm is a tech sector powerhouse, working with Intel, Lenovo and Salesforce. Zeno has become a global enterprise with operations in Asia and Europe.

But what makes the place special is its “Fearless” attitude toward ideas and award-winning work that includes Netflix New Year’s Countdown, Pizza Hut creating the “Pizza Parka” to introduce its new delivery bags, Goodyear Tire Art, Corona’s Wave of Waste for World Ocean’s Day (UK) and Levi’s I Shape My World (India), just to name a few.

This family business has become a top-class competitor, at the table with some of the world’s largest companies. Bravo to Barby and all her colleagues at Zeno. Here’s to another great 20.

Richard Edelman is president and CEO.