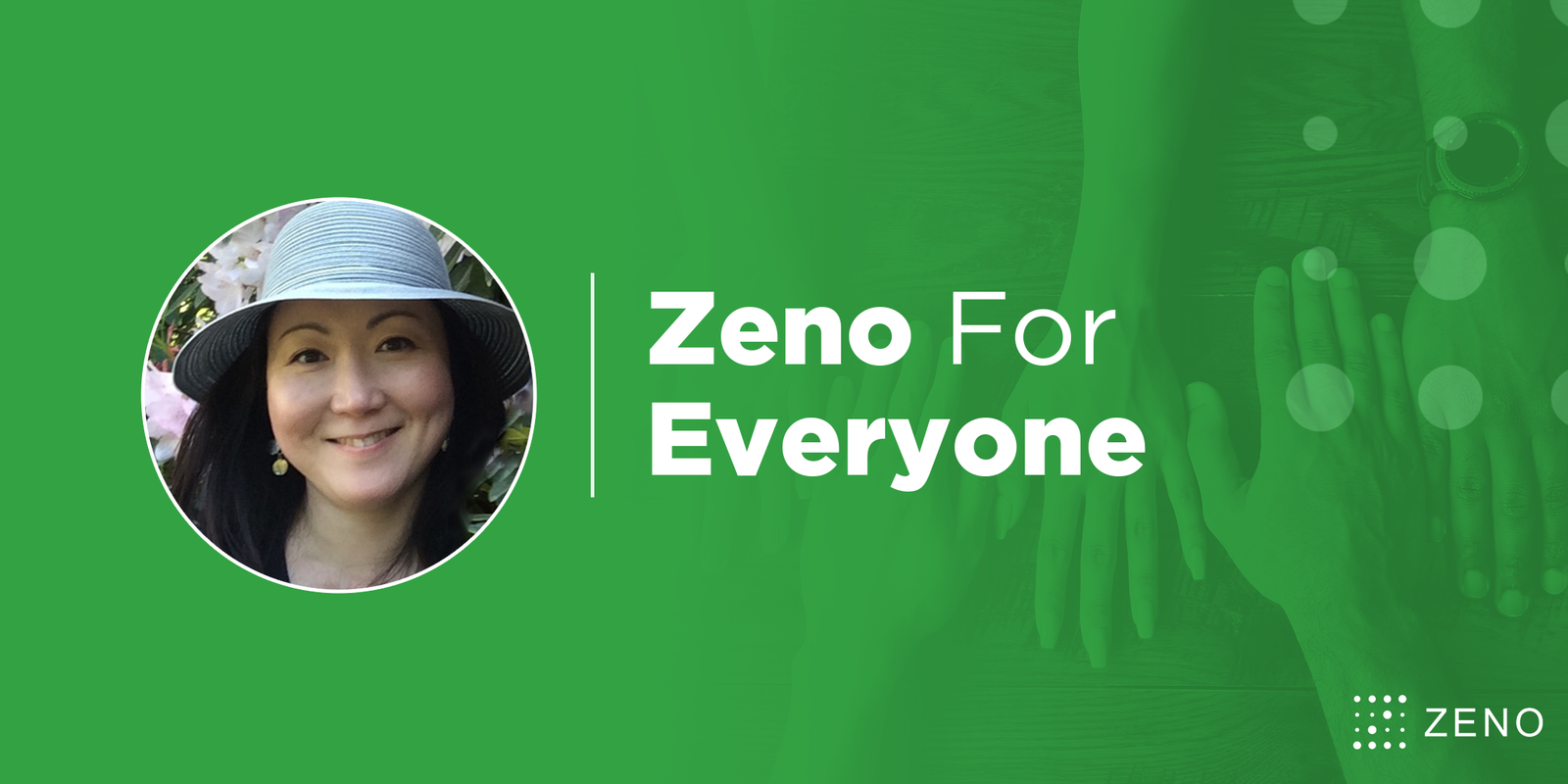 At Zeno, ensuring all employees have a sense of belonging is essential to our diversity, equity and inclusion. In this new content series “Zeno for Everyone,” we’ll share personal stories from Zenoids and learn about how different backgrounds and histories shape perspectives and enrich our experiences. #ZenoForEveryone

As I watch the rise of anti-Asian hate crimes, I reflected on my own experiences as person of Japanese descent growing up in America. I thought of what I could have done differently to change racist encounters that happened to me.

As a child, I remember kids taunting me at school for being Asian American. I was called, “JAP!, NIP!, CHINK!” by kids who knew nothing about me, except that I was different. Some days it was hurtful comments about my looks and name, while other days it was about what I ate.

My loving mother made me a bento box, a traditional Japanese lunchbox comprised of four or five items. I knew that a bento box took forethought and effort every morning to put together, but I was embarrassed to eat my bento in front of other kids because of their teasing. They pointed at my lunch and said, “That smells funny and looks weird. How can you eat that?” Ultimately, I told my mother, “Don’t make me bento anymore. I just want a sandwich, like everybody else. I don’t want to stand out.”

I dreaded going to P.E. class during middle school because my teacher would call out “Hiroshima, Hiroshima” while taking attendance, instead of saying Ushijima, my real last name. My teacher knew it was offensive and you could see the smirk on his face as the other kids laughed. Despite my numerous attempts to correct him, he was persistent in calling me Hiroshima.

In 1982, a Chinese American man named Vincent Chin, was beaten to death by two auto workers from Detroit. I felt the anger of my neighbors, which was not directed toward the murderers, but toward me and my family. Our neighbor who was once friendly and chatty started ignoring us, made faces in passing, and told us to go back to where we came from. They placed an American flag in their kitchen window, so it was in clear view from our house - a daily reminder of the racism literally in our face. All I thought about was how I am an American, this is my country and why is this happening?

As I read about the surge of anti-Asian hate crimes, I know it is a select, ignorant few who commit these heinous acts, and most Americans care and want to help. But it is hard to stay quiet and tell myself this will pass. I have to say “NO” to the voice whispering gaman (a Japanese word meaning to endure and keep to oneself).  I have to say “NO” to staying silent because I love my family too much to see them get hurt.

When I think back, I first experienced racism as a child. To make an impactful change, we need to develop empathy and understanding for one another from an early age. It’s crucial to educate our children about the complete American history and different experiences in America. Here are a few legislative acts we can stand behind to bring Asian American education to the classrooms  AB331 (California),  CHI TEACH Act (Chicago) and Facing History (US).

In addition to learning, we also need to take action.

If you witness racism, do something. If you are the victim, speak up and report something.

We can only bring change by acting and saying “NO” to racism. While sharing my story is not easy, I chose to say “NO” to being silent.  Thanks to my Zeno Family for their support and being dedicated partners for change! 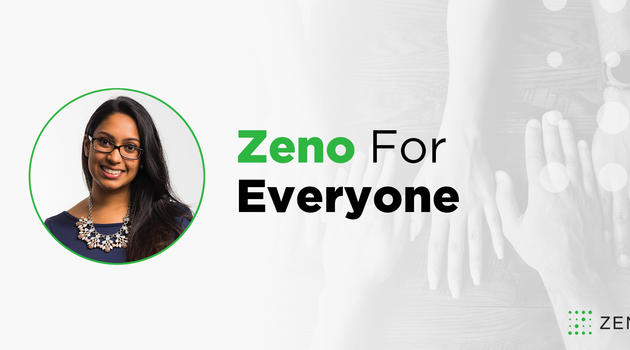 Zeno For Everyone: I'm a Person Too 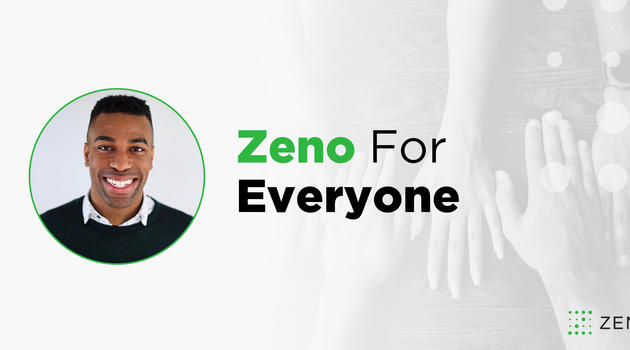 Zeno for Everyone: Yes, We Exist 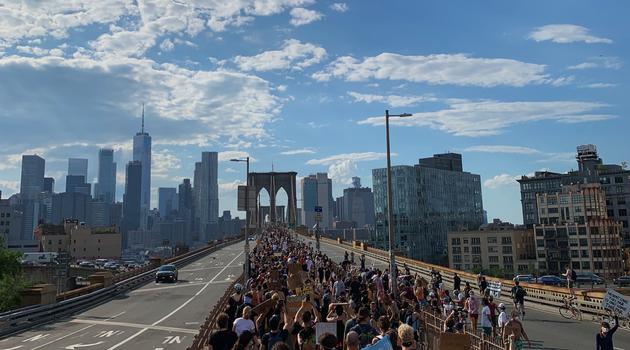