Tour De Zeno: Across the Pond 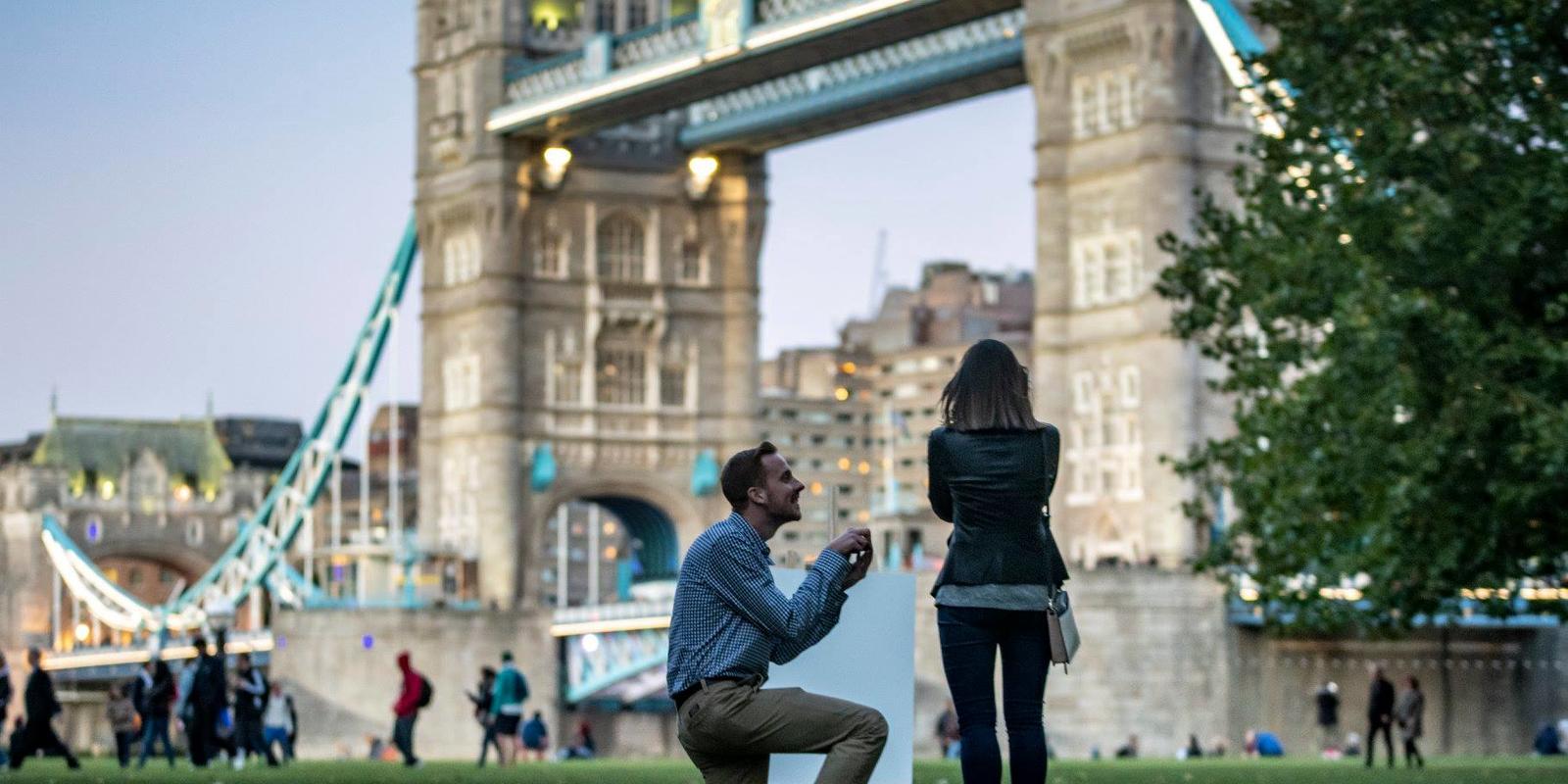 “How does that work?”

“Is your company hiring?”

These are actual questions I received after I was selected as a 2018 Tour de Zeno winner. Tour de Zeno – at its core – is the real-world version of a collegiate study abroad program. It’s a chance to work in another one of Zeno Group’s global offices – a two-week complete cultural immersion.

I applied for Tour de Zeno in 2017 with what I thought was a nifty little infographic about me and my qualifications. Needless to say, when the 2018 application period came around, I was determined to stand out from the competition. That mindset resulted in the creation of a satirical video revealing my cultural ignorance. After all, I had never traveled abroad in my life.

Before I knew it, there I was, an American clutching his luggage on a train from London Heathrow Airport to the heart of London.

AN AMERICAN WALKS INTO AN OFFICE WITH THREE MONKEYS…

Upon arriving at 3 Monkeys Zeno (our London office), I was greeted by smiling faces and a basket filled with London souvenirs and all sorts of swag from our local clients. The abundance of Zeno-branded swag was the first parallel to the Chicago office that made me feel at home.

While at Zeno’s London office, I met with leaders across the team’s Healthcare, Corporate, Consumer, Technology and Digital practices. I also was tasked with helping out on accounts across the office, including Turtle Wax and Motorola, clients of mine back home.

Coming from the Chicago Digital team, The Monkeys put my talents to the test on influencer programs, content calendars and social audits. At the same time, I was able to teach them about a few of the Chicago office’s best practices they could consider exploring with new and existing clients.

The office culture was truly a mirror of the Chicago office – notably the genuine relationships between coworkers. The environment was also incredibly casual, with work relationships clearly teetering the line into sincere friendship, too. The tight-knit group of seventy or so employees shared an open office; employees could come in and sit at a different desk each day of the week called ‘hoteling’. It took getting used to, but I saw immense benefit from sitting next to different people each day. It not only brought people together but also allowed teams to sit with or near one other as needed.

Office walls were filled with inspirational quotes and photos from team outings or events. Additionally, the office gathered around every Friday for their weekly “Thank Monkeys Zeno It’s Friday” (TMZIF) – an all-staff meeting that consisting of client updates, trends, employee news and more.

Zeno being a truly global agency was the biggest takeaway. Fly thousands of miles around the world and the company manages to share the same values, traditions and stellar people.

AMERICAN HISTORY IS SO YESTERDAY…

If Twitter suddenly cut its character count to ten characters and asked me to summarize my experience in London in a single tweet, it’d be “Historical.” Thankfully, that’s not the case, but I still wouldn’t use any other word to describe it.

From the Tower of London to the London Wall to a pub dating back to the 1000s, England was filled to the brim with history.

The 3 Monkeys Zeno team graciously put together an itinerary with some of the most touristy to-do’. This included a visit to Emirates Stadium to watch some English football, a tour of the Tower of London, a walk across the Tower Bridge, a stop at Tate Modern, a guided pub tour and much, much more. There wasn’t ONE place or thing in London that I didn’t get to see. It was a quick two weeks, but by the end of the trip I felt like a local.

As a big beer guy, I was also fascinated by many of their traditional ales and lagers. Unlike America, the Brits seem to appreciate beer from simpler times. I was pleasantly surprised by how common still ales were at every pub or restaurant (“still” meaning non-carbonated beer that is often served at room temperature). What was originally an odd beer tasting experience soon grew on me within the first few days abroad.

Next was the food. I was told that British food wasn’t anything to write home about, however, while I’m no Gordon Ramsey I’d certainly give many local dishes a stamp of approval. There were the traditional fish and chips to meat-filled pies to sausage rolls to bangers and mash (AKA sausages and mash potatoes). And – the most Fear Factor-esque item I tried – Marmite.

MUCH MORE THAN A WORK TRIP…

Outside of learning the ins and outs of London-based marketing and experiencing another company office first-hand, this marked my first journey abroad. And what a journey it was!

This trip also provided a dream opportunity to pop ‘the question’: I proposed to my girlfriend at Potters Fields Park, overlooking Tower Bridge, during the last few days of being in London.

I owe a few coworkers for playing an instrumental role in ensuring everything went smoothly during the evening of the proposal. I also owe the entire office for taking time out of their Friday night to celebrate with a few drinks at a nearby pub!

All in all, thanks again to Zeno for making this trip an unforgettable experience. As my British friends might say, “Cheers!”